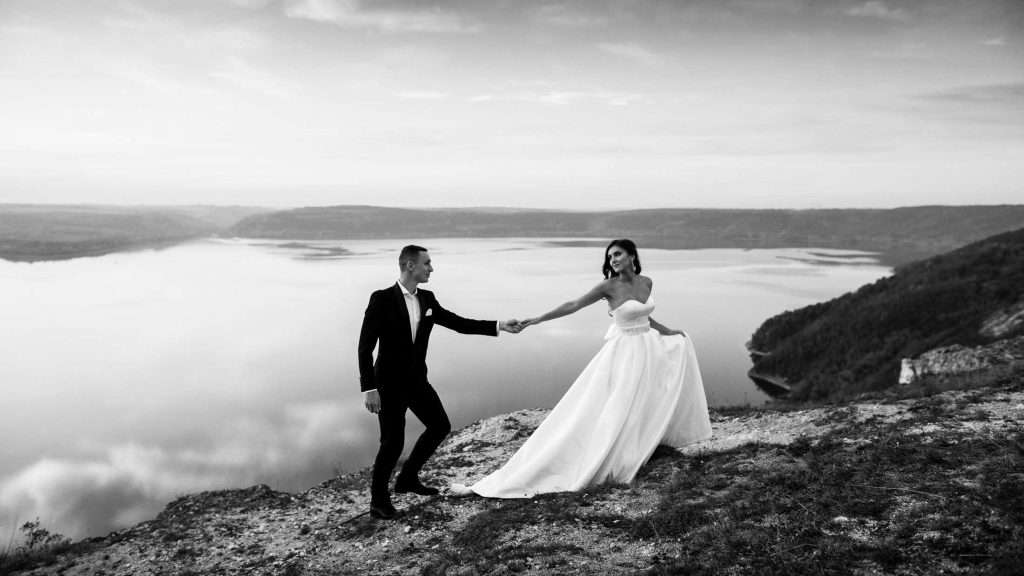 If you are engaged or married and your significant other is not a U.S. Citizen (USC), you have a couple of options through which to achieve permanent residency for your foreign-national partner. Obtaining these visas may be a challenge without qualified support, and errors may result in delays and eventual denial of the petition. That being said, if the question is, “Do you need an attorney?”, then the answer is an unequivocal, no. You do not need an attorney, as there are only a handful of things you need in life, such as air, food and shelter. On the other hand, if the question is, “Would you be well advised to hire an experienced attorney?”, then the answer is an unequivocal, yes. Let me illustrate by way of an example. I own a Harley Davidson 883 Sportster—can I change her oil myself? Sure! I can watch a few YouTube videos and even call my local Harley Davidson retail store for a “consultation.” But, I care too much about my vintage ride to rely on my newly acquired knowledge and off-the-cuff expertise. I presume that you care far more deeply about the trajectory of your life than I do about my motorcycle. It follows then that you would want your journey to be carefully planned and executed by an astute advisor. A mistake here or an omission there can potentially lead to an otherwise avoidable delay or visa denial. Having reliable legal counsel along the way can make all the difference in the world.

The K-1 nonimmigrant visa, also known as the Fiancé(e) Visa, allows a U.S. Citizen to petition for and bring his or her foreign-national fiancé(e) to the U.S. in order to get married.

Here are a few key facts about the Fiancé(e) Visa process:

To qualify for the visa, the couple must be legally able to marry in the U.S. and have no other existing marriages. Additionally, unless it would violate the foreign fiancé(e)’s strict cultural or social customs or would result in extreme hardship for the U.S. Citizen fiancé(e), the couple must have met each other in person at least once in the two (2) years prior to petitioning for the visa.

If you are already married to your foreign-national spouse, you have two main options in reuniting with your significant other in the U.S., namely the Conditional Resident 1 (CR1) and the Immediate Relative 1 (IR1) immigrant visas, depending on how long you have been married. Like the K-1 fiancé(e) visa, the CR1 and IR1 visas involve the U.S. Citizen spouse filing Form I-130, Form I-130A and supporting documents with USCIS. Thereafter, the National Visa Center will require additional forms and documents in order to facilitate the scheduling of the interview abroad. Importantly, this does not constitute “adjustment of status,” as the foreign-national spouse will be consular processing—AOS only applies to those who are physically in the U.S. and filing for legal permanent residence. Upon issuance of the immigrant visa by the U.S. Embassy abroad, the foreign-national spouse will enter and receive his or her legal permanent resident card (Green Card) in the mail a few weeks later.

Some couples used to take advantage of the K-3 nonimmigrant visa (while waiting for approval of the immigrant visa) to shorten the length of time before spouses could reunite in the U.S. However, the K-3 visa is all but obsolete in practice these days, as processing times have stalled considerably and are nearly commensurate with the more widely relied upon CR1 and IR1 visas. As an aside, you can also file for a K-4 visa if the foreign spouse has unmarried children under 21 years of age who wish to immigrate to the U.S. with their parents.

WHY DO YOU NEED A LAWYER FOR MARRIAGE-BASED VISAS

To uphold the integrity of the U.S. immigration process and discourage marriage fraud, USCIS and the NVC scrutinize fiancé(e) and marriage-based visa petitions more than any other type of immigration case. Retaining highly qualified and experienced legal counsel will help you avoid common pitfalls, apply for the desired visa without mistakes, and successfully represent yourselves as the legitimate couple that you are.

If you are looking for ways to reunite with your fiancé(e) or spouse in the U.S., contact Takhsh Law P.C. by calling (312) 561-3735 today. We will carefully assess your specific circumstances and determine the best path forward for you and your loved ones.

NextThe New Public Charge Rules: What You Need To KnowNext
Contact attorney Alen Takhsh online or call 877-762-1518 when you need an immigration attorney. 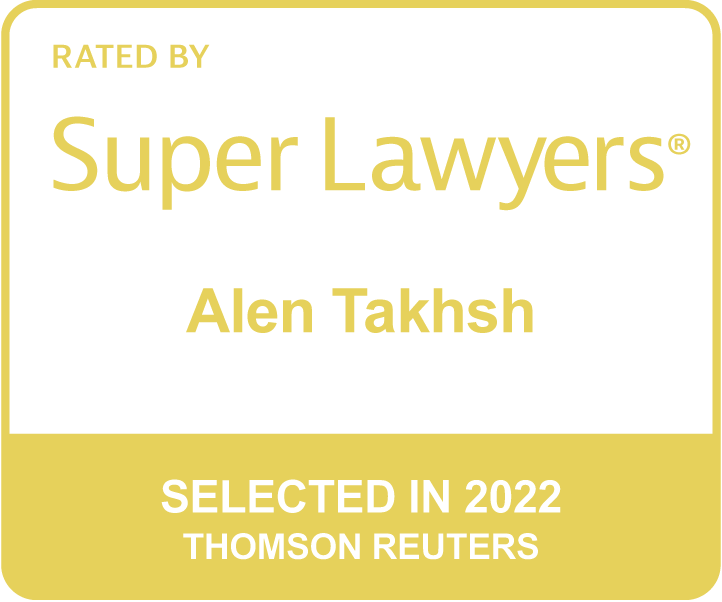 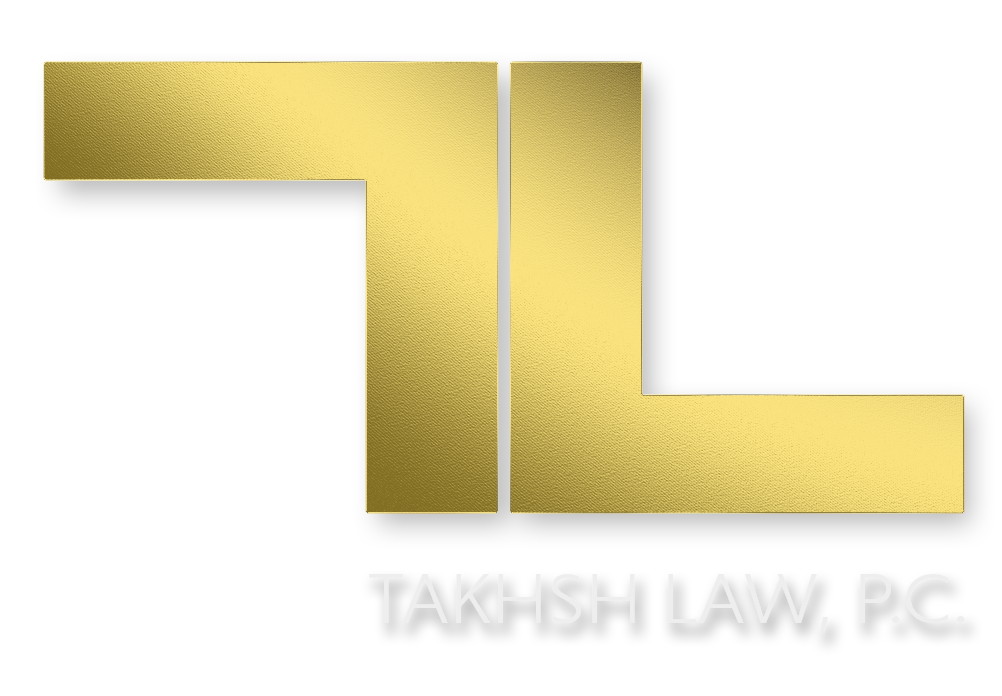